MyCall was founded by Australian International Cricketer Peter George, and his wife Suzy George. Peter saw an opportunity to use technology to solve an age-old umpiring problem in Cricket, and Suzy saw the potential for enhancing that technology and making it accessible to top cricketers and juniors alike. 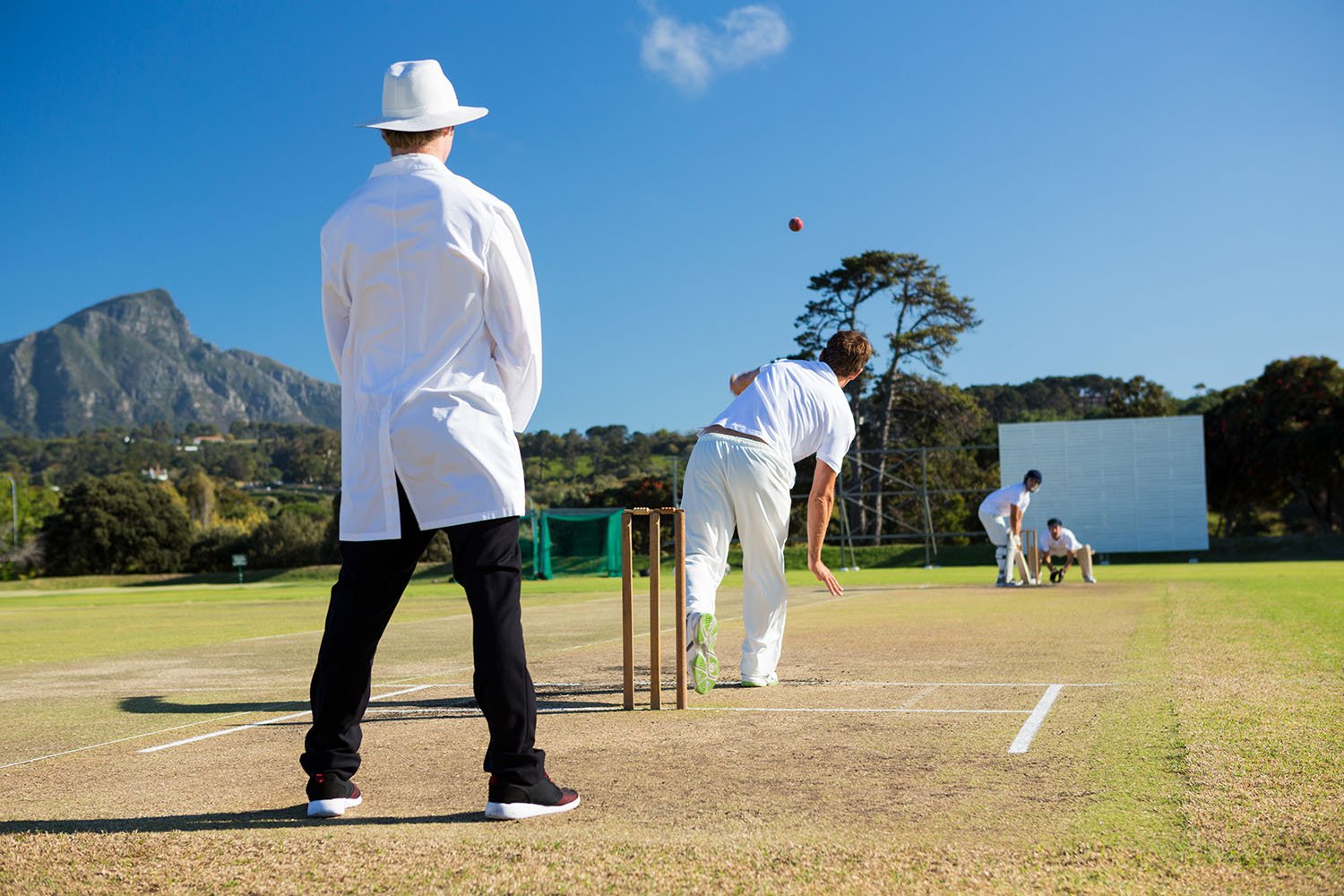 As a fast bowler, Peter George was acutely aware of the issues surrounding the detection of no-balls in Cricket. Umpires are expected to watch the placement of the bowler’s foot, while also paying close attention to the ball and the batsman, at the other end of the crease. With top fast bowling speeds of up to 160KM/hr, this can be a big ask. There are many instances where umpires miss no-balls and using camera technology can disrupt the flow of the game. It’s worth noting that a no-ball call on the pitch will affect the behaviour of the batsman, so even if it is called incorrectly, it cannot be overturned, and with no-balls being missed so often, match outcomes can be severely affected. Currently the third umpire only checks for a no-ball if the batsman is out, but there is a trend for getting the third umpire more involved, which makes this a perfect time to introduce this technology to help get the decisions right, without undermining the on-field umpire. But this is a race, following trends in tennis and football, to find the right technology for the task, and Mitra was delighted to accept the challenge.

”We worked with Mitra from May to September 2020 on the MVP User Interface for our revolutionary cricket product which will be seen down the road and around the globe. The experience with every member of the Mitra team has been incredible and every part of the process has been undertaken with great communication, integrity, transparency and commitment. We are very pleased with the product delivered by Mitra that not only displays live data but also provides data storage and analytics which are significant value additions. We would certainly recommend Mitra services to anyone looking to grow their business and optimise customer experience with the power of technology enabled innovation.

Peter designed a device to be worn attached to the shoe of the bowler and using a virtual series of listeners in a grid system, could accurately gather information about the position of the bowler’s foot at the crease, and determine if the ball was good or a no-ball, in real time.

Mitra was asked to gather the data and present it in real time. Using a secure Internet of things(IoT) gateway, Mitra built an API to capture all the signals from the listening grid that interprets the data for accuracy and reliability, and then stored it in the cloud. Testing that accuracy and reliability is key to the success of the product, and Mitra’s dashboard shows how many no-balls are accurately caught along with the number of signals returned by the listeners to the system, giving a percentage reliability. This was a low-code, IoT development using Node-Red.

Mitra also identified an issue with the receivers and the shoe device, which was battery life. At a maximum of 20 mins, the device was unsuitable for matches, and could only be used for training purposes. MyCall has since engaged a different hardware designer to try to resolve this issue.

Mitra built a dashboard which captures data during play, providing analytics and performance data. It was built so it could support multiple devices, or multiple bowlers in a single session. By videoing the sessions, the accuracy of the bowler and the technology is measured, building a profile of the bowler over time, identifying performance issues, training requirements and trends.

Lastly, Mitra also built in a range of tools to measure environmental factors, temperature, humidity, wind speed. This way it was possible to see how external conditions affected individual bowlers, as well as the devices, the signal strength and accuracy over time.

Part of the analytics suite that was developed measures workload management, the stresses and strains on the landing foot, allowing coaches, physiotherapists and players to make informed decisions about frequency of play and training to help avoid injury.

The dashboard Mitra developed provides essential training analytics to bowlers and trainers, along with performance statistics of individual bowlers over time.

Mitra designed an effective way to test shoe mounted no-ball devices for accuracy and reliability. Mitra’s fast delivery timescales also prompted MyCall to find alternative hardware vendors to achieve business milestones. The API and dashboard developed gathers data providing performance analytics, training guidance and metrics to help prevent injury. The devices are still in development, but the intention is to roll out to clubs and schools first and then to provincial teams.

MyCall has a testing platform for any new shoe-worn no-ball devices.

MyCall can keep improving on the design of the shoe worn device against fixed test criteria.

Bowlers can see their performance over time and harness training strategies.

With MyCall alerting bowlers to no-balls during training, the incidence during matches is reduced.

Analysis can improve performance and reduce the risk of injury.