Cellcard, a trademark of CamGSM Co. Ltd., is 100% Cambodian owned, and is the longest serving telecommunication company in the region. Launched in 1998, Cellcard has a customer base of more than three million subscribers and has retained the title of “Fastest Mobile Network in Cambodia” since its first Speedtest Award back in April 2017. It offers mobile communications and entertainment services to both consumer and corporate markets. 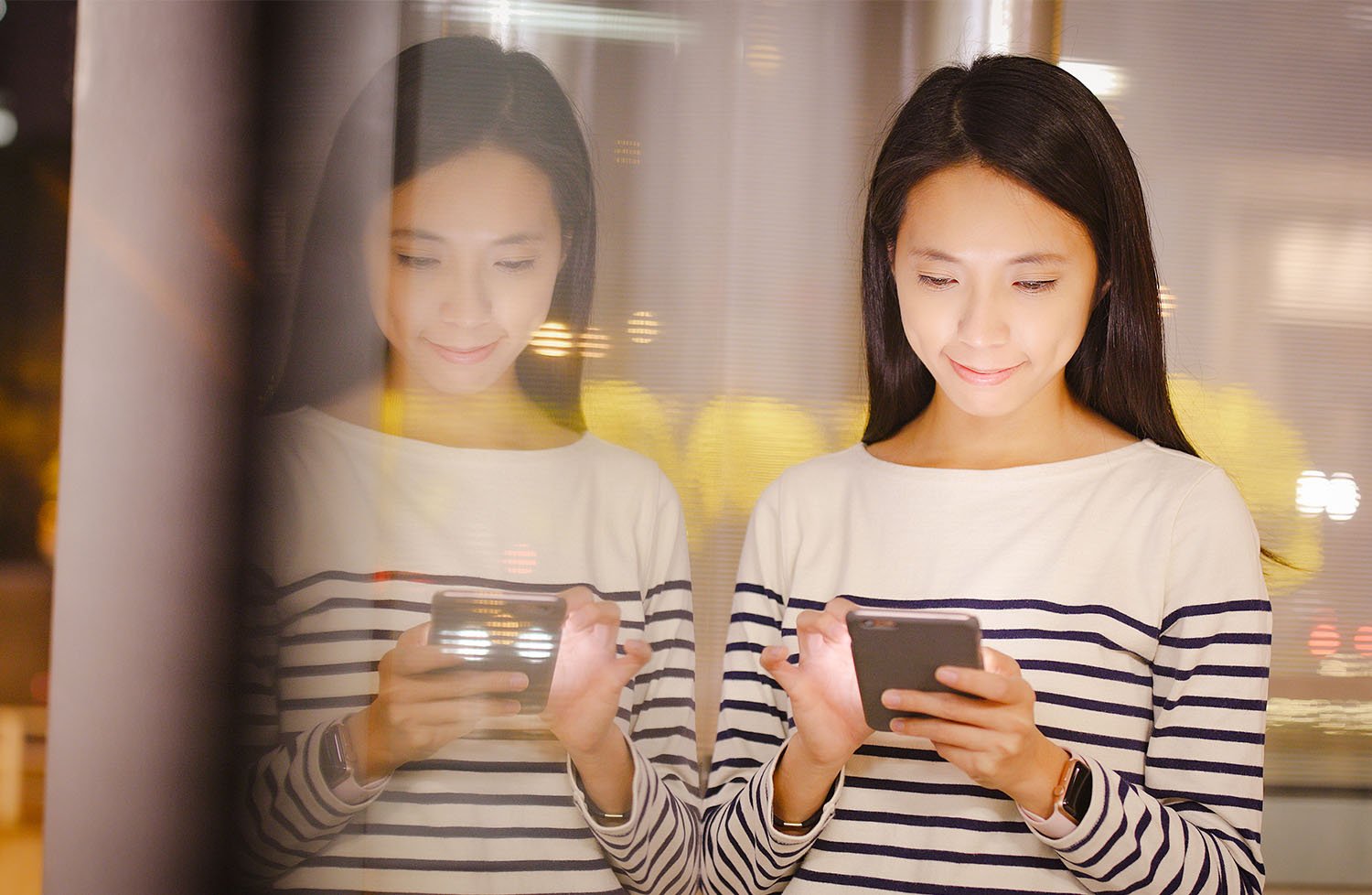 Cellcard’s existing Online Charging System (OCS), was struggling to cope as transactions grew to over 6 million per day during peak hours. This bottleneck resulted in two nationwide telecom network outages, and with the OCS taking around 30 minutes to get back online each time, Cellcard suffered negative feedback from customers and significant revenue losses. The challenge was to reduce the transaction load, ensuring no future network outages.

”Partnering with Mitra Innovation has not only expanded our team’s ability to deliver on multiple projects and initiatives simultaneously, but their valued input to our projects has seen us deliver outcomes over and above our original scope. The Mitra Innovation team is punctual, reliable and quality Driven – I would not hesitate to recommend them for any development projects – from small business to large enterprise.

Mitra proposed using a distributed cache layer, which creates a secure transactional copy of the user’s data that is immediately available across multiple servers and APIs, reducing the number of transactions required throughout the user journey. Mitra used the AWS provisioned Redis cache layer that was used as the wrapper between API calls to Cellcard and the New Cellcard App. This stopped the rapid, repetitive API calls between the Cellcard server and the user instance, making the API layer much more efficient.

Three key points were taken into consideration during the redesign of the user interface:

The Mitra Cellcard team and the Cellcard WSO2 Enterprise Service Bus (ESB) team worked collaboratively to develop two cache layers: the New Cellcard App backend and the WSO2 Enterprise Integration layer. This reduced the transaction load on the OCS massively. It also solved the scalability issue with the API Management platform, which reduced the stress of onboarding third-parties.

When testing the cache solution, each API call was monitored by the Cellcard API team. After careful inspection and support from both Cellcard and Mitra, the count of initial APIs required for New Cellcard app to load was much reduced.

The AWS Redis cache layer has been developed in a modular manner, so any third-party application that uses Cellcard APIs can use the cache layer with minimal changes, making onboarding easy for third parties.

After deploying to the New Cellcard Application, the cache layer was reused by the Cellcard Play Unlimited app. Portability and reusability was proven on that occasion.

Mitra helped Cellcard reduce the transaction load on the OCS from six million transactions to two million transactions per day, a 66% reduction. Since then the OCS has not been offline and has been working smoothly, receiving no negative feedback from customers.
The NCA application is much faster at loading user data, improving the user experience, and this is being reflected in positive user reviews. Another benefit is a reduction in API calls, meaning costs are also reduced from the AWS side.
The ability to reuse the cache layer for other platforms while accessing the Cellcard API management layer, simplifies and speeds up integration and third-party onboarding.

66% reduction in transactional load during peak times to OCS

Optimised scalability of the API platform