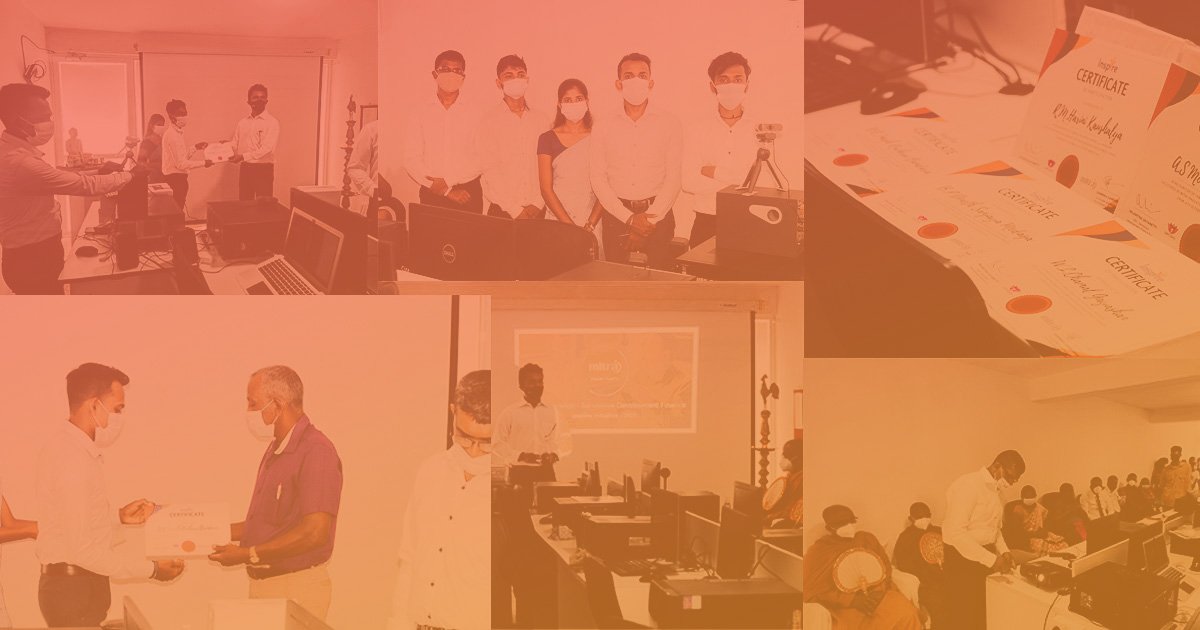 It’s worth reminding ourselves of what the Inspire Program stands for:

To make a lifelong difference to the lives of rural, underprivileged youngsters through holistic education

High quality, place-based and remote education, widely practised in rural schools and communities and for ICT Industry to be the Primary Contributor to the GDP of Sri Lanka 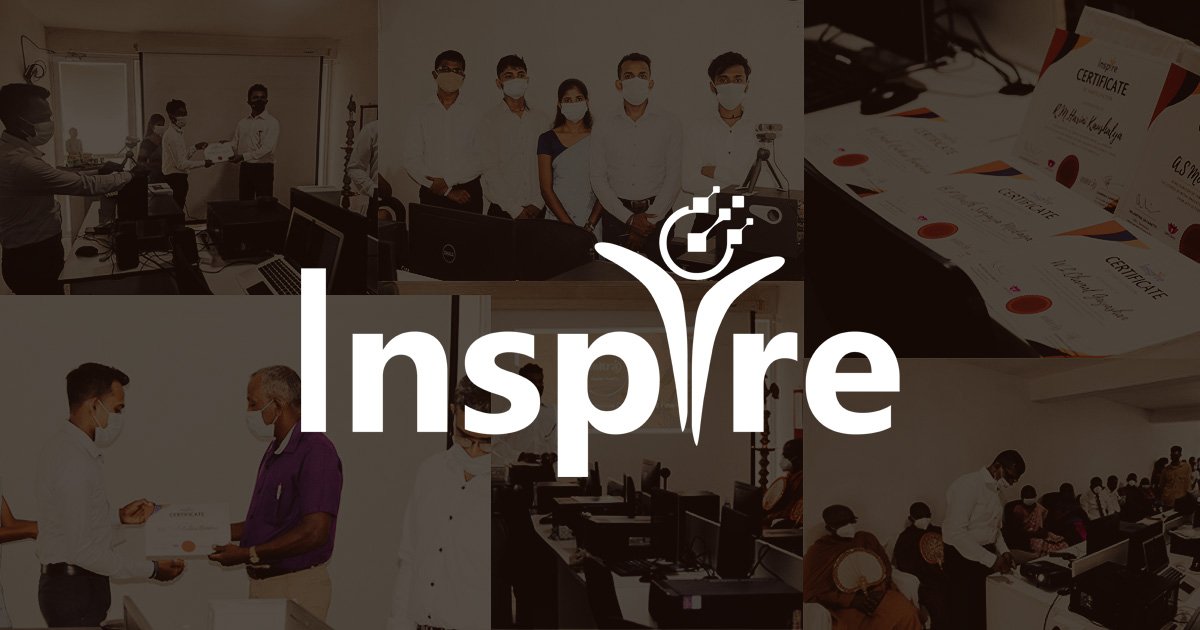 In December of last year we brought you the story of a collaboration between SDF’s CEO Mr Nilantha Jayanetti and Mitra’s Dammika Ganegama who together brought a 4 week tech induction course and a 3 month certificate course, to students in Kethsirigama in the Ampara district in rural Sri Lanka.

Of the 20 students who started the induction course, 6 completed certification and 5 are being onboarded as interns at Mitra Innovation. This was an amazing success rate, one of which Rusiru Samarasinghe, the Lead Program Designer and Manager is extremely proud, “The students worked exceptionally hard, now we have to bring them to Colombo, find them accommodation and crucially an appropriate role within Mitra.”

While the 5 successful Mitra interns are placed, Rusiru is busy setting up Phase 2 in Ampara, but also adding two more locations. The second is in Nuwera Eliya, and the third being Dedigama in the Kegalle District, the birthplace of Mitra’s CEO, Ashok Suppiah, and a project he will be personally sponsoring.

Rusiru now has the unenviable task of sourcing premises, furniture, equipment and arranging connectivity for the online teaching sessions for the new phase. One thing he can rely on is the generosity of the highly skilled employees at Mitra, with almost all the original volunteers signing up again and new volunteers keen to help. Rusiru says “I’ve been overwhelmed by the generosity of my colleagues and now we need to find new partners who can support and help fund the program. We’re in the process of registering as a charity which will make this easier.” Rusiru also has a plan to find 3 new Project Managers, one for each village location, to help share the load. Given his drive and enthusiasm and the response from Mitra employees so far, I suspect he’ll be extremely successful. 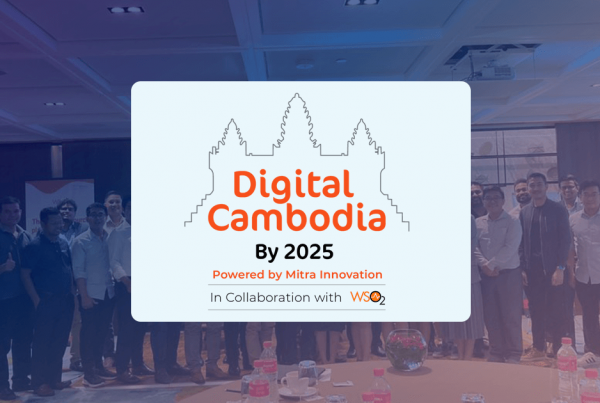 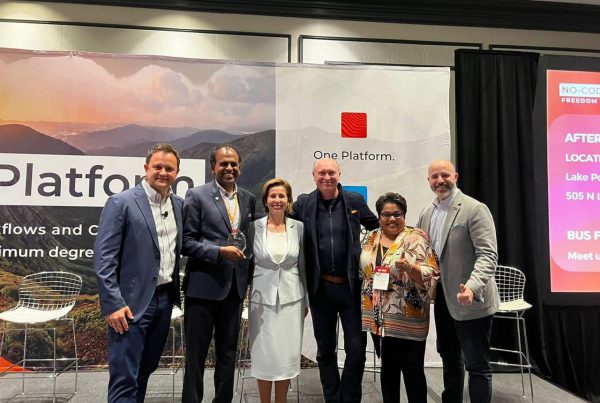 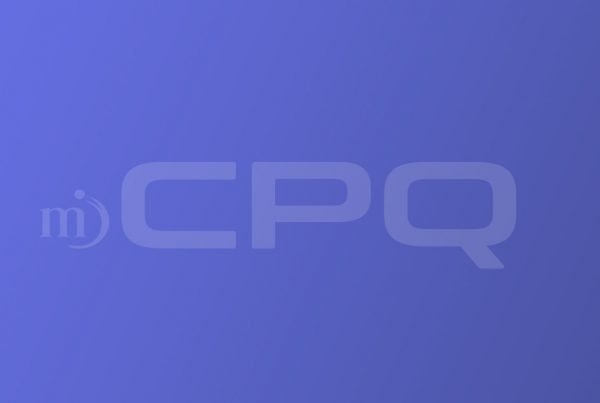