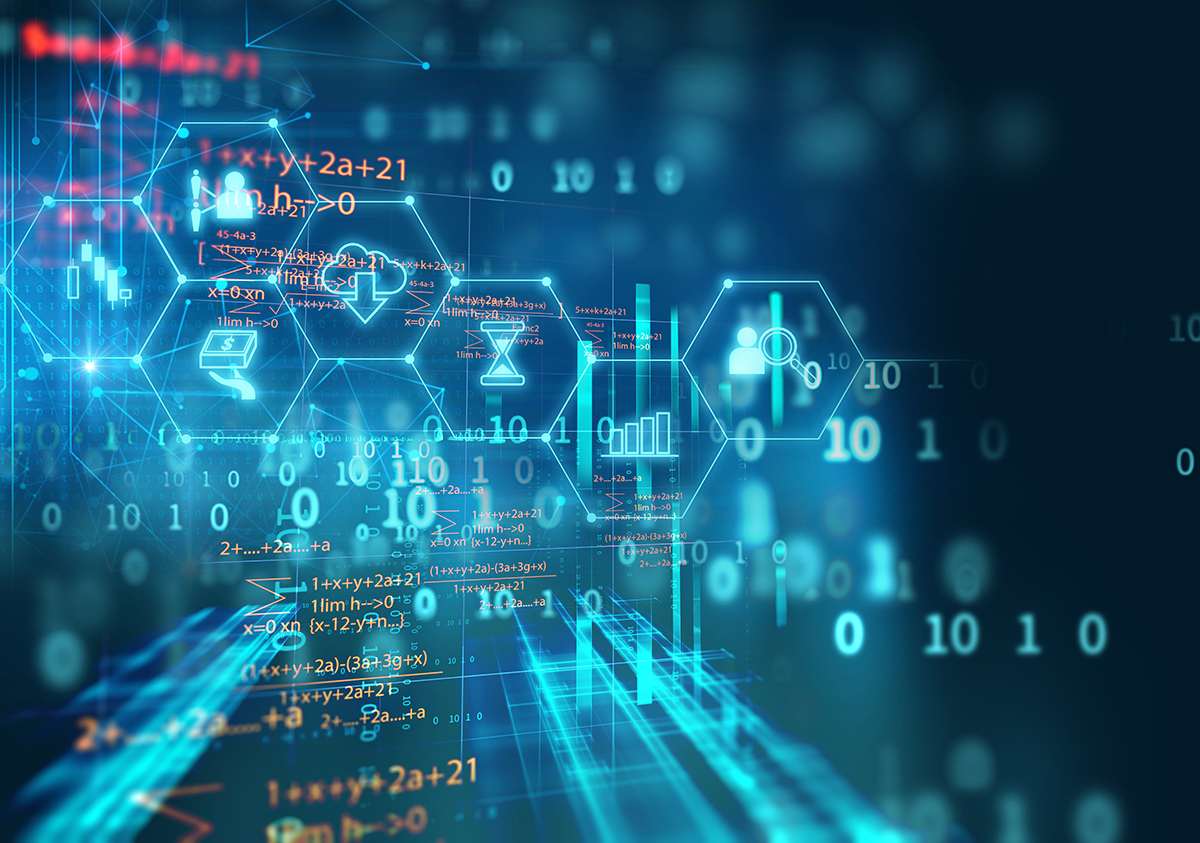 About five years ago, Big Data was at the height of the hype cycle, and enterprises, not wanting to be left behind, jumped in on the movement, with many investing in expensive data teams, infrastructure, and tools that they hoped would improve and increase the speed and output of their team.

Experts claimed that these investments would take years to pay off. And here we are, years later, still with billions of dollars in big data-related expenses (from employees to tools), still investing and putting faith in data teams. Yet, many enterprises still report not being able to see a return on their investment, and are left unable to prove that any of it is really worth their time and money.

Exactly a year ago a Gartner press release said, “Worldwide IT spending is projected to total $3.7 trillion in 2018…” It also went on to say:

“Looking at some of the key areas driving spending over the next few years, Gartner forecasts $2.9 trillion in new business value opportunities attributable to AI by 2021, as well as the ability to recover 6.2 billion hours of worker productivity.”

However, without hard numbers pointing to success, it’s difficult for decision-makers to continue to invest hundreds of thousands (or millions) of dollars on their latest data endeavours. Certainly, any enterprise that has a data team, is re-evaluating their productivity and return on investment (ROI). And anyone looking to spin up a new data division is obviously doing their homework first – closely analysing costs and their potential ROI before diving in.

The Challenges to Calculating ROI in Data Science

A study conducted by Forbes and McKinsey (sponsored by Teradata) states, large enterprises reported that data efforts improved company growth by just 1% to 3% on average. However, this study shows, only 37% of respondents could quantify the business case for big data analytics, while 47% couldn’t, and 9% reported having ‘no clear vision’. And yet another study by BCG estimated 20 to 30% EBITDA gains for data-driven companies. So clearly, this is something most companies struggle with today and is something that analysts themselves struggle to quantify as a whole.

The bottom line is that while most companies struggle to calculate their big data ROI, including what they should exactly be measuring to get there, larger data still proposes that the investment is worthwhile and that investing in big data and data science is worthwhile.

In February 2018, Forbes reported that Netflix credits its ‘Content Recommendation Engine’ for reducing customer churn to the tune of $1 billion annually.

Deploying a data science model into production can be an expensive and lengthy process. This project took years to develop, but the company credits it for reducing customer churn to the tune of $1 billion annually.

So Netflix is obviously seeing the ROI it wants from data science. However, it wasn’t always sunshine and rainbows for them either. In 2012, the company spent $1 million on ‘content recommendation engine improvements’ that it never even used. This was, for the most part, due to the magnitude of the engineering efforts needed to complete the project.

However, the reason why Netflix has ultimately succeeded in building this highly profitable content recommendation system was in part because they opted out of implementing this $1 million worth of code. The decision makers had a goal, which was to reduce the number of customers who unsubscribed, and knowledge of the cost vs. the potential benefits in that particular context, a 10% improvement in recommendation accuracy was, at that time, simply not worth the estimated engineering investment.

Companies invest in data teams, infrastructures and data tools for all kinds of reasons and are pushing different projects at various stages of maturity, so it’s not exactly a cookie-cutter calculation. So where to begin?

The reality of measuring the ROI in projects and data teams, especially for data gathering tools and technologies can be exceptionally challenging due to these reasons:

It’s at many times difficult to single out the contribution of data alone to improvements, especially larger business outcomes (like lower costs, higher profit margins etc.).
The calculation is complicated because the value isn’t all in one number; it can be spread across multiple departments and teams.
Due to these reasons, measuring ROI for a data project can end up being a data project in itself, which is often difficult to justify.

The question shouldn’t be ‘what does ROI mean?’, but rather ‘what can it mean?’ The initial step in calculating ROI is to define what ‘success’ means to your organisation, and considering all the paths, directly and indirectly, to which data (or your data department) contributes.

Value presents itself in many different forms. So, considering all the possible paths through which data could bring success, is a part of the work involved – it’s not a uniform approach and will differ for every organisation.

So how is data contributing to the company’s revenue? Clearly, if the company’s product is a data product, this is obvious. Take the examples of music recognition apps like SoundHound or Musixmatch, in the absence of the data product, their earnings would be zero because the app simply wouldn’t exist. However, for products where this is not the case, there are still likely to be some less self-evident ways through which data might impact revenue, so much so that it should be strongly considered in ROI calculations.

One instance is increasing the number of customers, possibly through better-targeted marketing and sales activities thanks to predictive analytics or a machine learning model.
And it’s not just for new customers. Data science could be at the root of revenue-impacting projects that make existing customers buy more (whether it’s because of a recommendation engine or up-selling and cross-selling).
Businesses that use data effectively are poised to take some US$1.2 trillion away from their peers by 2020. So we will likely see more of them making such large-scale investments in what they hope to be cost-effective solutions that will keep them ahead of the competition.

If you want to be among the data science successes, the team here at Mitra, can help you get a bird’s-eye view of your data science strategy. Armed with the right people, the proper processes and best technology, you will be able to improve your data insight, to enable ROI-boosting decision making.

If you like to find out more about the solutions that are available and how we can help you email us at innovate@mitrai.com, or call us on 0203 908 1977. We look forward to hearing from you! 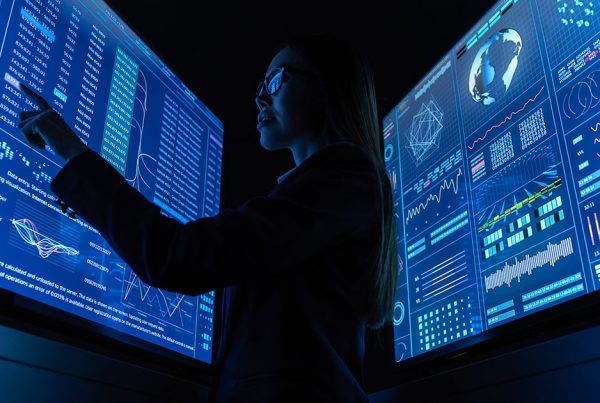 Why, When and How to Pivot your Business 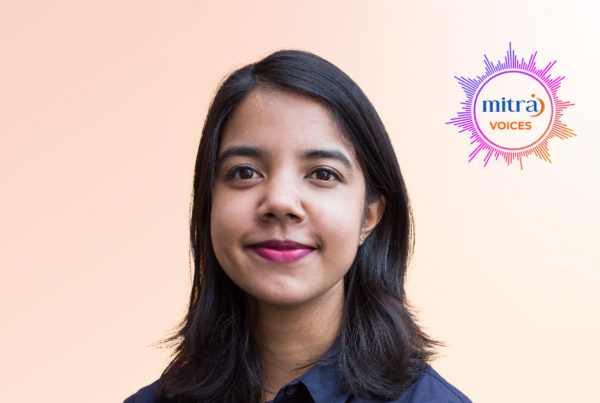 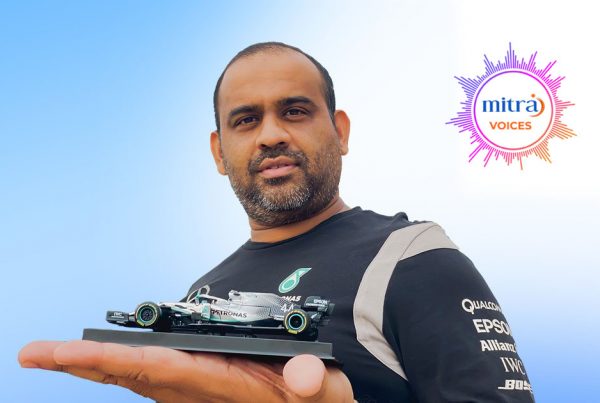